Scan to
get us
Position：Home >> ABOUT US > Company Profile

Sichuan Pengshan Wangshi Animal Health Co., Ltd. is a high-tech enterprise integrating research and development, production and sales, mainly based on bee medicine. Its predecessor was the professional bee medicine manufacturer -- Sichuan Ziyang Bee Medicine Factory, which was established in 1989. The company’s core product is the “fluvalinate strip” (trade name: MANPULIKE) registered trademark of “Wangshi”. The raw material, fluvalinate was officially approved as Type III new veterinary medicine by the Ministry of Agriculture of the People's Republic of China in February 2003. Until now, Wang’s is the only API manufacturer in China, among one of the three API manufacturers in the world. After the expansion of production capacity in 2017, Wang's annual output of fluvalinate raw materials is 30 tons, making it the world's largest manufacturer of fluvalinate. 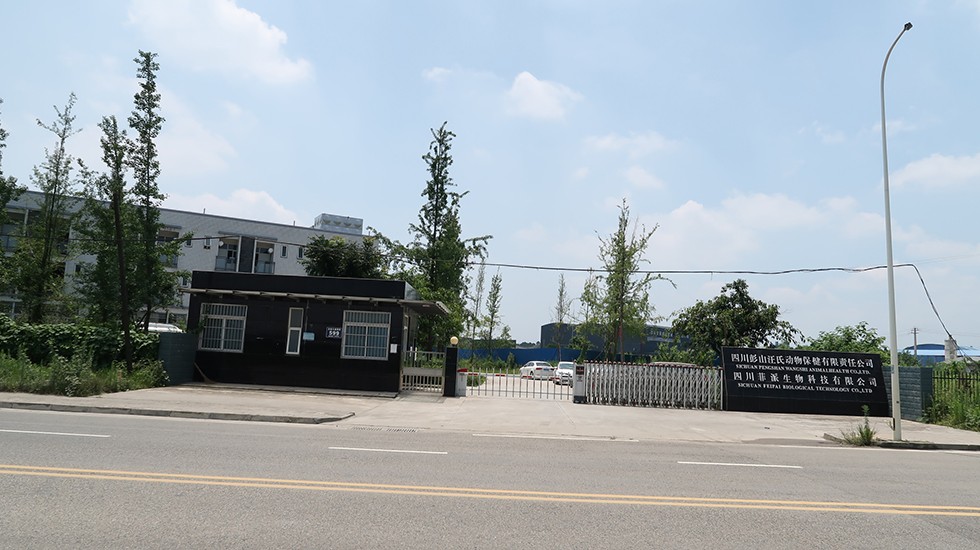 After more than twenty years of lab research and technological innovation, Wang’s fluvalinate strips have made the dosage of single strip much lower than similar products at domestic and abroad, and are more friendly to bee products and bees without reducing the effectiveness of mite control. “Wang's Manpulike” is very popular in domestic and foreign markets, and receives widespread praise from the world's beekeeping industry. In 1999, it won the Gold Medal in the World Pesticide and Veterinary Medicine Expo.

Wang's products are exported to more than 20 countries and regions, such as South Korea, Argentina, Russia, Brazil, Australia, the United Kingdom, Malaysia, India, Nepal, Vietnam, Laos, Arabia, Iran and so on. The bee medicine market share in Korea, Vietnam and other countries exceeds 90%.

Based on its mission to protect bees, Wang's bee medicine is willing to provide the most valuable services to the global bee industry.